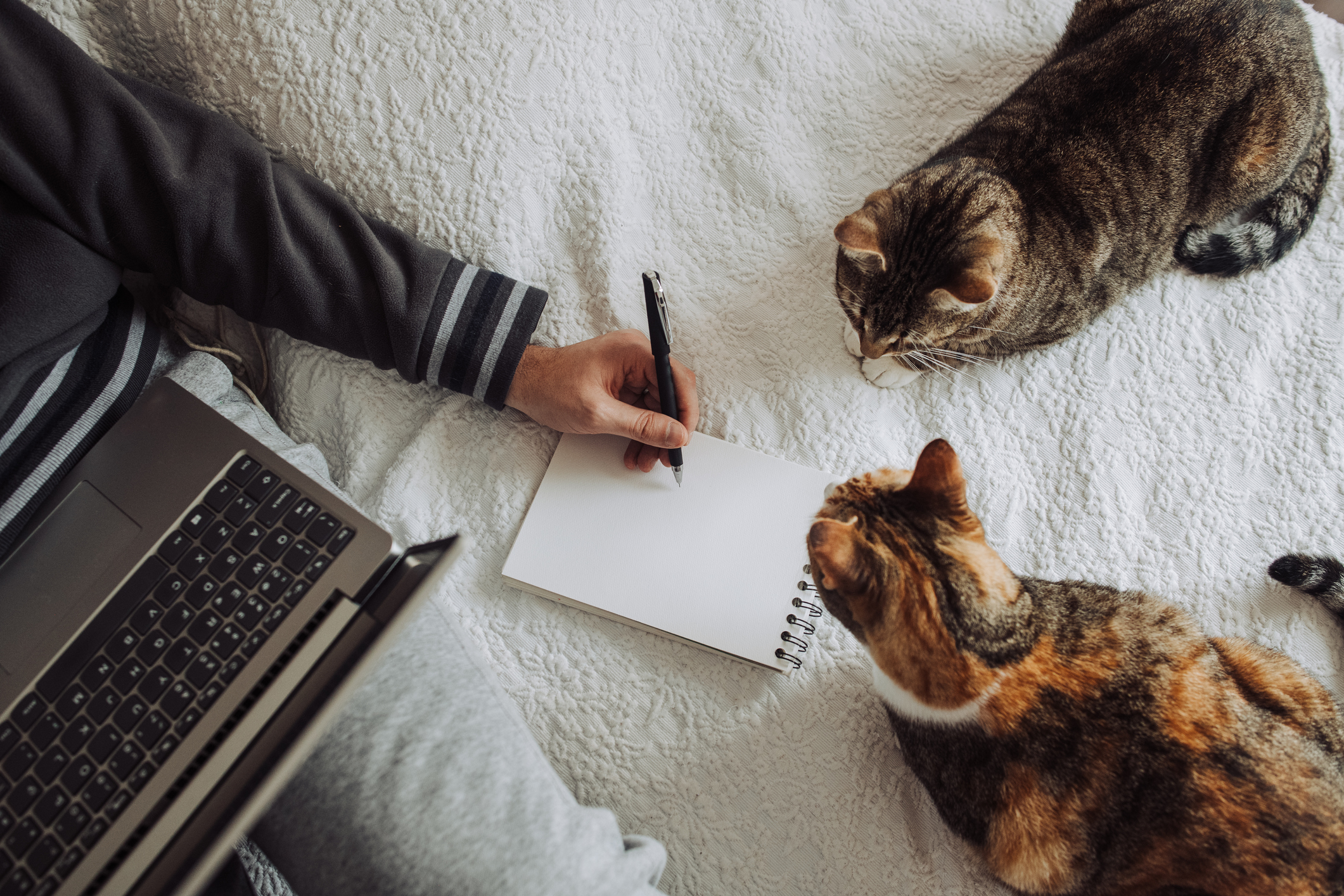 The birth of the pet food industry can be attributed to James Spratt of Cincinnati, Ohio towards the end of the 19th century, who was travelling to London to sell lightening conductors.

Apparently on arrival at the quayside in London and watching dogs scavenging on discarded biscuits, he saw the need for specially prepared food for animals and focused on producing biscuits for dogs. And so the prepared pet food industry was born. The first canned foodfor dogs were produced in the USA. This was followed on a commercial scale by Chappel Brothers (later sold to MARS). The exact recipe is still unknown.

With the expansion of knowledge about pet animal nutrition and food technology, the industry has continued to develop and diversify.

More than 100 years later on, more than half of all owners in Europe feed their pets on prepared pet food and, as the benefits are increasingly recognized, the trend continues to grow.

With the increased knowledge of pet nutrition and food technology, the industry has continued to develop and expand. More than a 100 years later, most owners in Europe feed their pets with pet food.

Over the years, animal feed sales have continued to increase. During that time, the number of pets has increased and pet food has become a more and more important part of healthy pet nutrition. Many different types of diets emerged and the benefits and value for money of pet food became more widely known.

In recent decades, prepared pet food has become more sophisticated. Manufacturers are now thinking not only about simply feeding pets, but also about how health and well-being can be improved by using healthy, nutritious ingredients.

Like our own food, pet food is strictly regulated according to the highest hygiene, safety and quality standards. Since 1970, the EU has introduced a series of directives and regulations that directly affect all stages of pet food production and marketing. 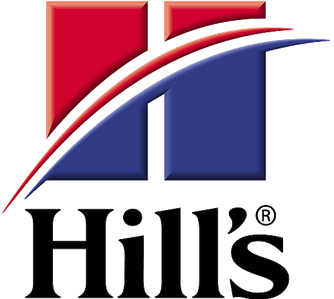